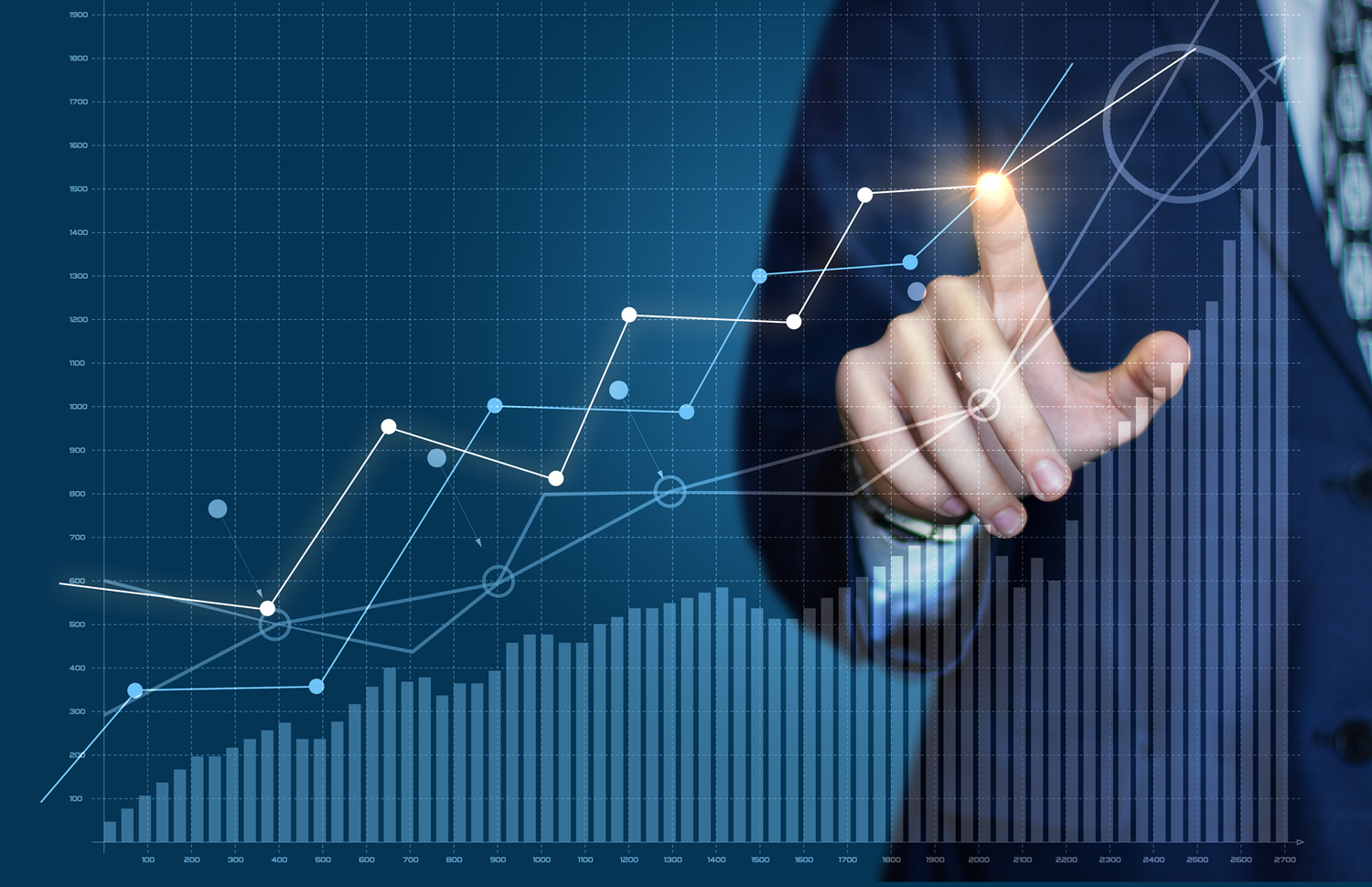 Posted at 11:21h in Sem categoria by [email protected]
Share

Consultant SAP BCI Consulting grew 112% in Brazil in 2017, reaching a revenue of R$ 32 million, equivalent to half of the total.

The Argentinean BCI entered the Brazilian market through the purchase of São Paulo’s Spektrum in July 2016.

In order to lead the operation in the country, BCI has partnered with André Leite, former executive director of Sonda IT and partner and chief executive officer of Softtek, two of the major players in the SAP market in the country.

Since then, the number of company employees in the country has gone from 80 to 150 (again, half of the total) and has closed contracts like Boehringer Ingelheim, AGFA and Wickbold, among others.

The company is headquartered in São Paulo on the trendy Chucri Zaidan avenue, not far from the SAP headquarters in the country, and a development center in São Carlos, a city in the interior of São Paulo where Spektrum was headquartered.

“We have done very well for 2017 and even in a challenging economic scenario. By 2018, we are betting on S/4Hana Cloud as the digital core and SAP’s cloud solutions for human capital management and customer management”, says Leite.

BCI has operations in Argentina, Uruguay and has just opened its doors in Mexico. The company has 84 active support customers and projects in the German multinational’s S/4Hana, Fiori, SuccessFactors, SAP Cloud Platform, Hybris, Nakisa and SAP Analytics Cloud technologies.