BCI arrives in Brazil with Spektrum 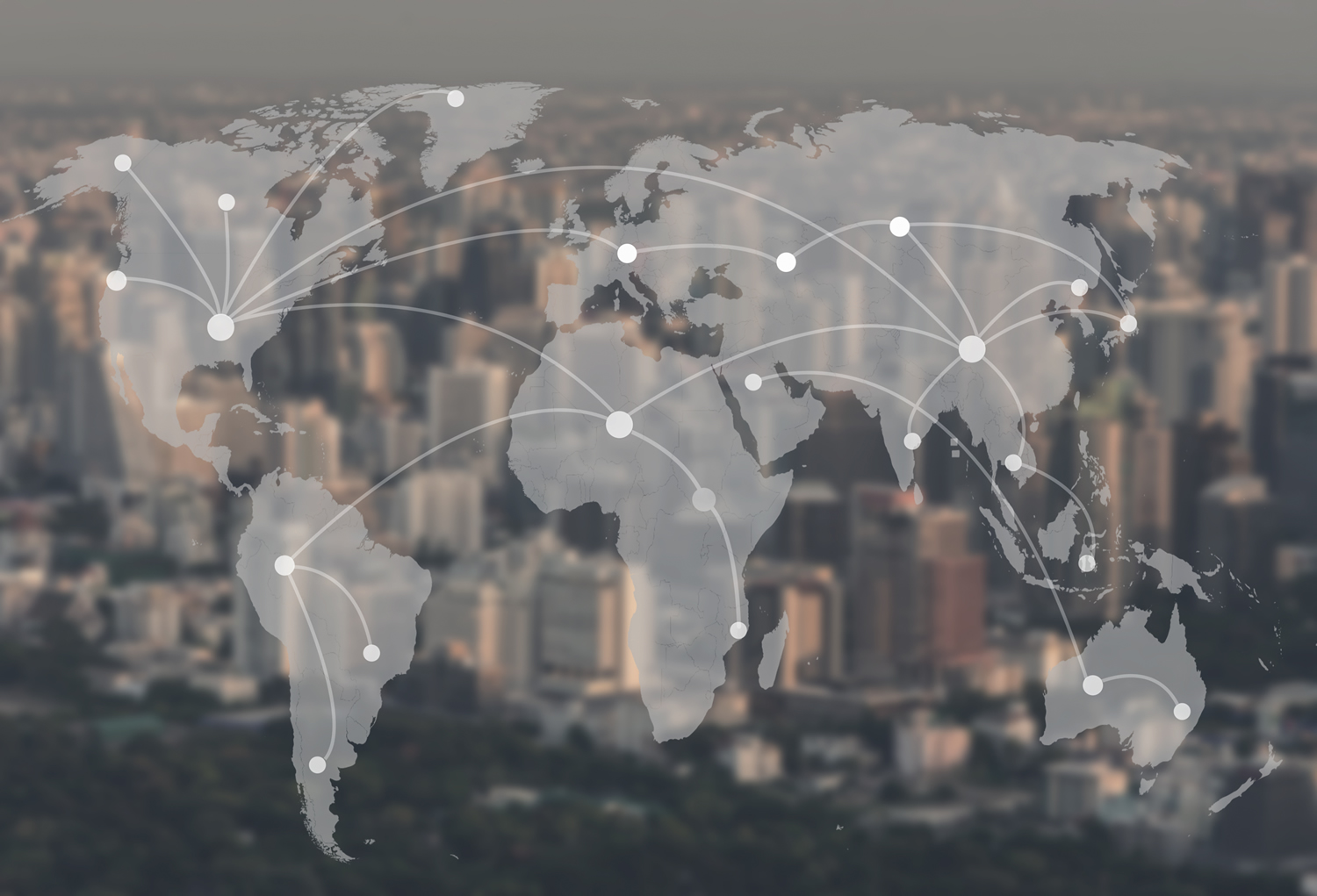 Posted at 11:11h in Sem categoria by [email protected]
Share

BCI Consulting, SAP’s partner with offices in Argentina and Uruguay, has just entered the Brazilian market. In addition to opening an office in São Paulo, the company acquired Spektrum, based in São Carlos, in the interior of São Paulo.

As a result, the company now has two units in Brazil. In the old office of Spektrum will be based the operation of support, maintenance and software factory. The business and sales areas will operate in the city of São Paulo.

To lead the operation in the country, BCI has a new partner. André Leite left the position of executive director of Sonda IT, where he worked for 3 years, to take over the consultancy in the country.

Between 1997 and 2012, Leite worked for Softtek, of which he was also a partner and executive director.

With projects in 12 countries, BCI Consulting currently attends nearly 100 customers. Of these, more than 80 have active support contracts for SAP.

In Brazil, from the purchase of Spektrum, the company has 22 companies attended. BCI’s goal is to win over 30 new customers in two years.

Among the companies it attends, BCI Consulting is responsible for 9 regional projects, such as Saint-Gobain, Mars, Boheringer and Lenovo, which is present in several Latin American countries.

“Of these regional contracts, the goal is to bring at least half to Brazil as well,” says André Leite, BCI Consulting partner.

The company relies on BCI Consulting’s experience in the oil & gas, engineering & construction and agribusiness segments to seek customers in Brazil.

“We also bet BCI’s performance in the consumer market, by the resumption of investments, and retail, by the process of digital transformation that the sector is going through,” adds the executive.

BCI Consulting is also a partner of Informatics and HP, and has business with HPFS in the Latin American region.

“These partnerships will also be worked and developed in Brazil. With Informatica, there is already a good agreement for the country, “reports Leite.

In Brazil, the company has a staff of approximately 80 people. The units in Argentina and Uruguay have 120 employees.